Over 300 premieres in 50 years: musicals, operettas, ballets, stand-up, fairy tales, and concerts.The Music Theatre is also host to a number of events such as: The Polish Film Festival, The Musical Festival, Ladies Jazz Festival and many others.

The Danuta Baduszkowa Music Theatre in Gdynia has held over 300 premieres in 50 years: musicals, operettas, ballets, stand-up, fairy tales, and concerts. The Music Theatre gained a solid reputation thanks to shows such as: JESUS CHRIST SUPERSTAR, FIDDLER ON THE ROOF, THE MAN FROM THE ENGLISH CHANNEL, ME AND MY GIRL, CABARET, LES MISERABLES, and HAIR whose musical arrangement by Leszek Możdżer won the Artistic Prize of the President of Gdynia.

The theatre has been running since 18 May 1958. the first director was Danuta Baduszkowa and the first premiere was the operetta: The Opera Ball.

Since 1979 the Music Theatre has been located at the foot of Kamienna Góra. During the 80s, Jerzy Gruza was responsible for the programme. Since 1995, the director has been Maciej Korwin.

The theatre's repertoire includes: classics such as (EVITA, WEST SIDE STORY, MY FAIR LADY), experimental productions like KOMPOT KOFTY and NAKED, rock-operas with the participation of Black and Blue and Stan Borys, Polish musicals (KRAKOWIACY I GÓRALE, NIESZPORY LUDŹMIERSKIE), dramas (MONKEYS, O CO BIEGA?) and even a baroque opera (XERXES).

The Music Theatre is also host to a number of events such as: The Polish Film Festival, The Musical Festival, Ladies Jazz Festival, Shakespeare Festival, the international BRUK festival and many others.

The VOICE AND ACTING STUDIUM is the one and only school in Poland which trains actors for musicals and has been part of the Music Theatre since 1966. Many brilliants actors share their knowledge here, such as Joanna Bogacka, Alina Lipnicka, Grzegorz Chrapkiewicz, Krzysztof Gordon, Jarosław Tyrański.

The JUNIOR MUSIC THEATRE was set up by Malgorzata Rys and has been running here since 1990. On offer are workshops in: drama, modern dance, acrobatics, step aerobics, yoga.

Saturday, Sunday - 2 hours before the show 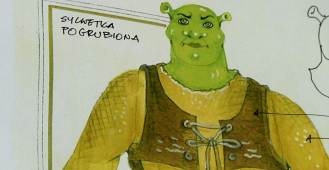 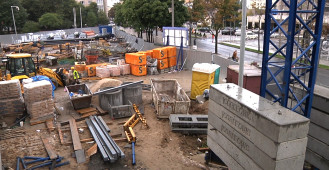 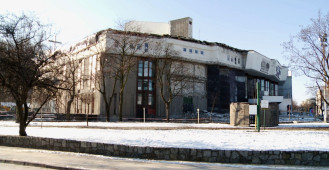 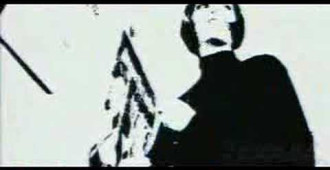 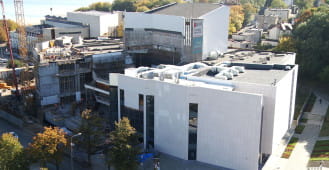